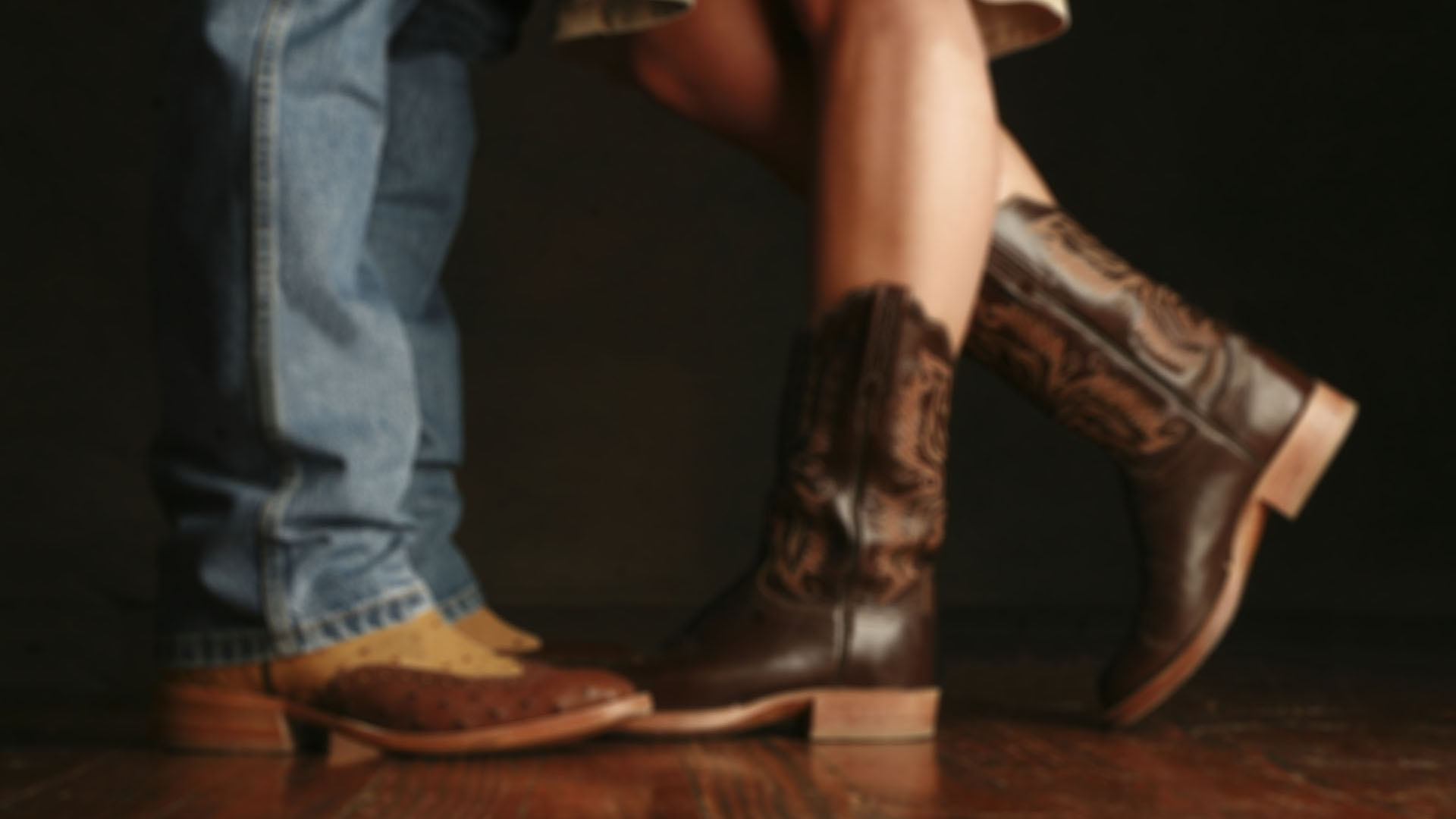 Dance Workshop with instructor Andrew Opychal:
Andrew Opyrchal began dancing at 14 years old in Winnipeg where he performed & competed inBallroom, Country & Latin dance. His love for competition drew him to Calgary where hefocused on his strength and passion, International Latin. After winning an Alberta Amateur Pre-Champion Latin award, his desire to share his love for dance compelled him to 'turn pro' and hebegan teaching dance professionally in 2001. Andrew's obsession for West Coast Swing was fuelled by his first competition at the 2008 Seattle Easter Swing event in Washington where he took 1st place out of 75 competitors. Since then, Andrew's talent has earned him twenty-one 1st PLACE WINS in his first four years onthe WCS circuit in Jack & Jill, Strictly Swing and All-American competitions. He is currently anAll-Star competitor and consistently finals at events he attends. Andrew's musicality, partneringskills, and personable demeanour make him a favourite partner on the circuit. He brings a wealthof experience and knowledge in partnership dancing and continues to further his professionaldevelopment, sharing information and his PASSION with as many people as possible!

Event is in progress

Could not find route!

Weather data is currently not available for this location